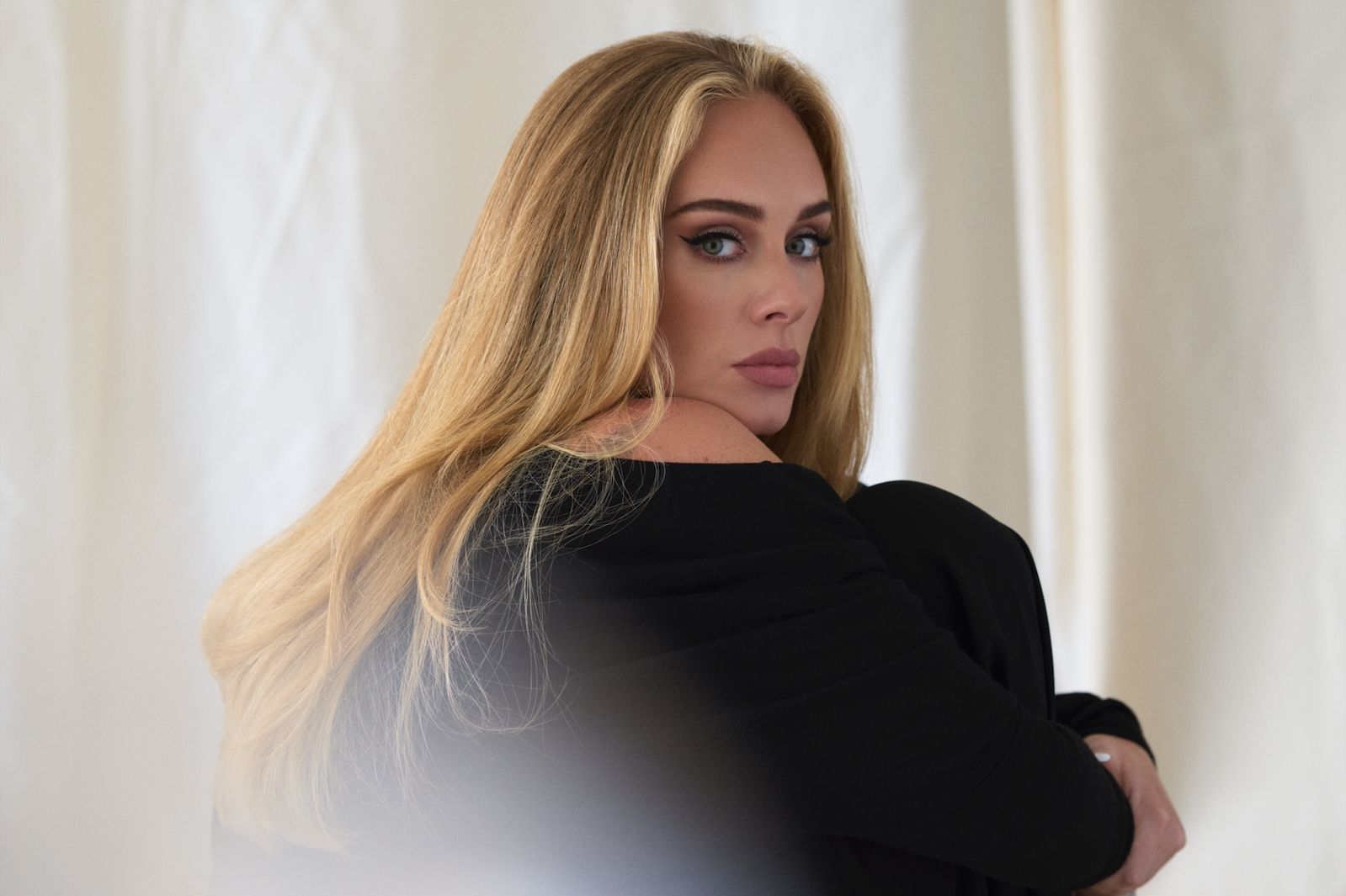 Adele lands smash hit with ‘Easy on Me’

Six years after the release of her last album, Adele returns with ‘Easy on Me‘, the first single from her album “30“. Her song broke all streaming records 24 hours after its release.

As the streaming service Spotify confirmed, ‘Easy On Me’ is until further notice the song that was streamed the most on Spotify within one day, over 24 million times on this platform alone. Thus, Adele overtakes BTS with ‘Butter’, which previously took the title with over eleven million clicks. A week after its release, the song recorded over 87 million streams on Spotify.

Amazon Music, meanwhile, announced that the single received the most Alexa song requests on its first release day in Amazon Music history.

‘Easy On Me’ particularly hit home in her native United Kingdom: With 70,000 copies sold within the first 48 hours of release, the single sold better than any other song in the UK Top 10. In Germany it is the fourth number one single of the English singer after ‘Rolling In The Deep’ (2010), the James Bond theme song ‘Skyfall’ (2012) and ‘Hello’ (2015).

YouTube also reported a record. Within one day, the clip for the single achieved more than 70 million views and landed at number one on the YouTube trending list. The music video for ‘Easy On Me’ was viewed 82 million times in just four days. In the video for ‘Easy On Me’, which was shot in Quebec, Adele once again collaborates with Cannes Grand Prix-winning director Xavier Dolan. The video begins in the same house where the two shot the video for Adele’s 2015 hit single ‘Hello’.

In her 15 GRAMMYs, 9 BRITS, 18 Billboard Awards, 2 IVORs, 1 Golden Globe, 1 Academy Award and 5 American Music Awards under her belt – not to mention the fact that she sold multi-platinum worldwide as an artist. But Adele is making history not only with her music. Earlier this Monday, she graced the cover of both the US and British “Vogue” magazines. She is now the first person to be featured on two editions of the magazine at the same time.