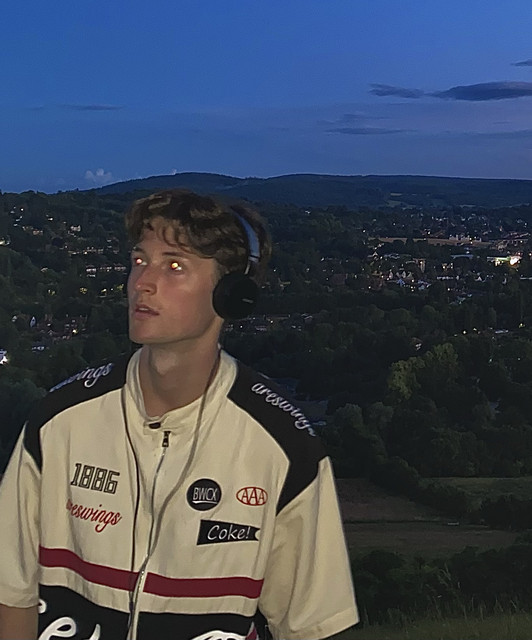 Henry Moodie is an 18 year old UK singer-songwriter. With over 5 million TikTok followers and 570k Instagram followers, he’s the most followed up and coming UK artist on both platforms. He teased his first release ‘you were there for me’ on TikTok in late June 22, and has since received 20 million views on his videos for the song, and over 60k creations using the sound on TikTok. Henry is an incredible writer, with a particular focus on lyrics. His upcoming debut release was written and produced entirely by Henry in his bedroom, and he has a host of other brilliant records, written both by himself, and in the studio with other writers.