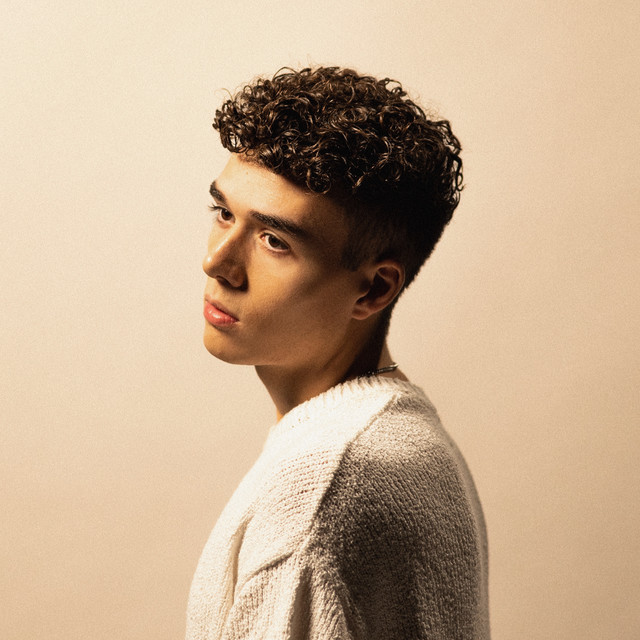 Levent Geiger was born in Munich in 2003. He spent his childhood not only there, but also in Chicago and São Paulo. As the son of a Turkish mother and a German father, he soon speaks five languages, but the most important thing is and remains music. At the age of 9 Levent took part in the “Jugend musiziert” competition for the first time and won several times there. Together with Ilia Antoniadis he also founded a piano duo that not only records a joint classical album, but soon becomes famous far beyond the borders of Germany and is even touring China.