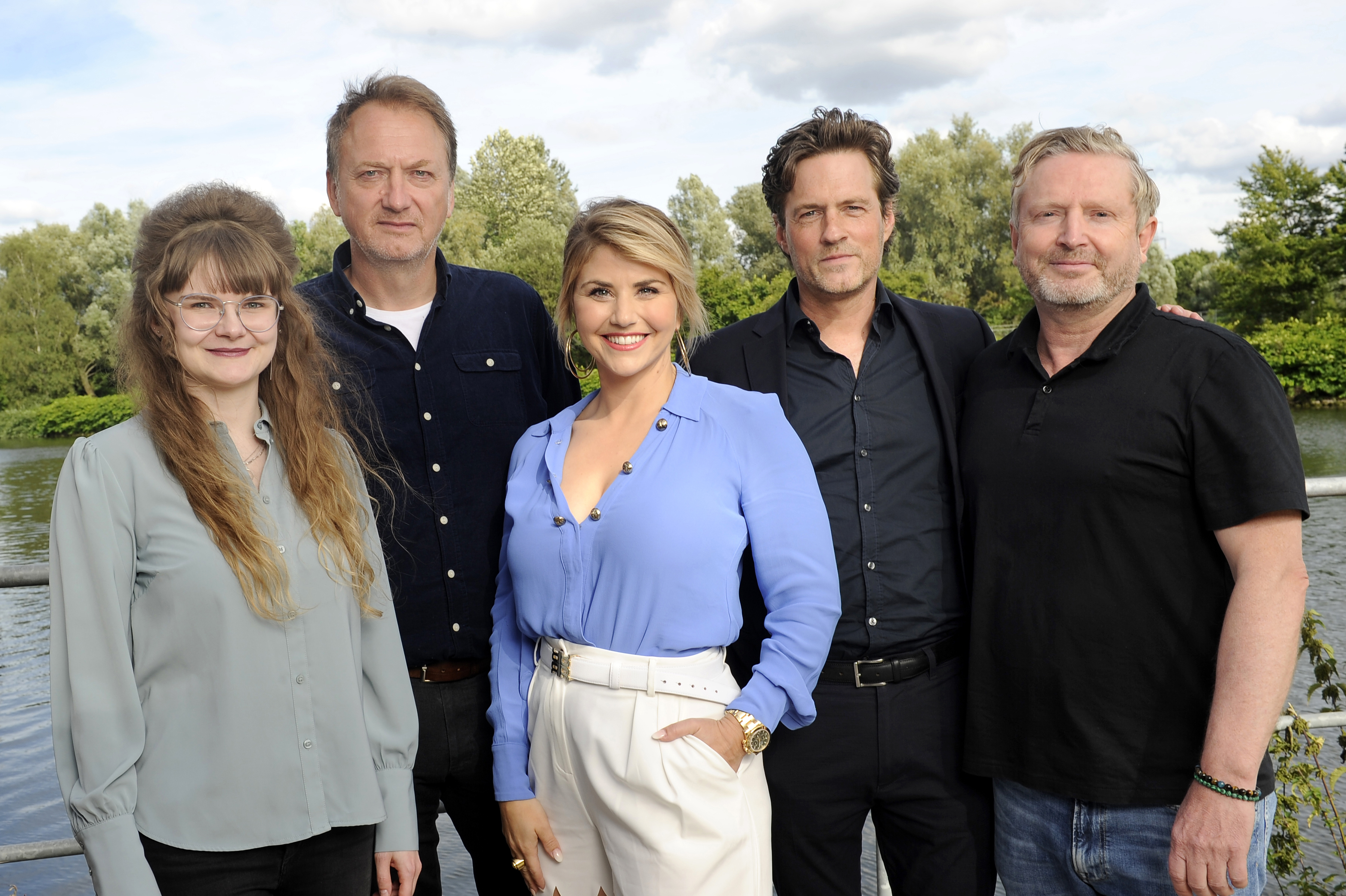 Swiss “Schlager”-icon Beatrice Egli has signed an exclusive, long-term recordings deal with Sony Music label Ariola. The first album of the new collaboration is scheduled for release in spring 2023, with the single ‘Volles Risiko‘ out July 8. Beatrice Egli is currently the most successful Swiss artist of all time and is one of Germany’s top modern pop artists.

Beatrice Egli can look back on ten outstanding years in her career. With five Top 3 albums in a row, six number one albums, countless precious metal awards and sold-out concerts, the Swiss-born singer is one of the most influential stars in the genre. In 2013, her very first single “Mein Herz” entered the official German, Austrian and Swiss singles charts at number one in the first week of sales. Her first studio album achieved gold status within a few weeks. She won the Echo Pop Award in the “Newcomer of the Year” category in 2014 and prevailed three times in the “Best Female Solo Act” category at the Swiss Music Awards. In 2021, Egli conquered the top of the official German album charts for the first time in her career with her new album “Alles was du brauchst”, making her the first Swiss artist ever to achieve this.