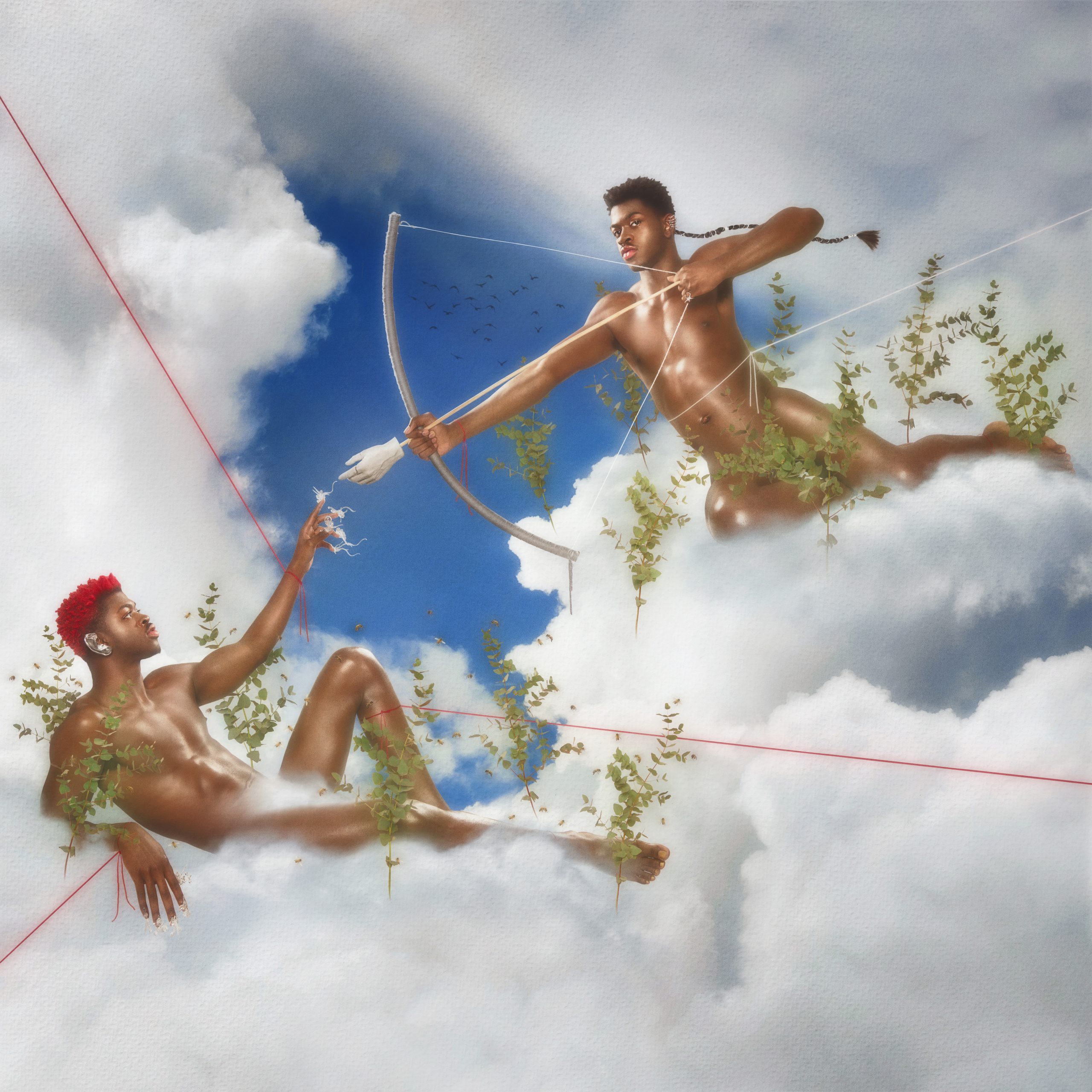 The US American rap artist Lil Nas X enriches the current hip hop and pop scene like no other. In Germany, he has now been awarded with a diamond certification (over 1,000,000 units sold) for his global smash hit ‘Old Time Road‘ and achieved platinum and gold status for his three singles ‘Montero (Call me by your name)’ (over 500,000 units sold), ‘Industry Baby‘ (over 400,000 units sold) and ‘That’s What I Want’ (200,000 units sold) from his album “Montero“. The awards were handed over by the Columbia/ Sony Music team after his concert in Berlin.

With over 40 million followers on Spotify, he is one of the most streamed artists. His debut album “Montero” recorded the most successful chart entry in 2021 and rapidly developed into a musical sensation. Worldwide it achieved seven times gold and six times platinum in 12 countries. The hit song ‘Montero (Call me by your name)’ alone earned platinum 45 times and went diamond three times in a total of 20 countries.

Meanwhile, his debut single ‘Old Time Road’ reached 14-times platinum status, making it the most decorated single in American chart history. The song also reached the number one spot on the German charts.