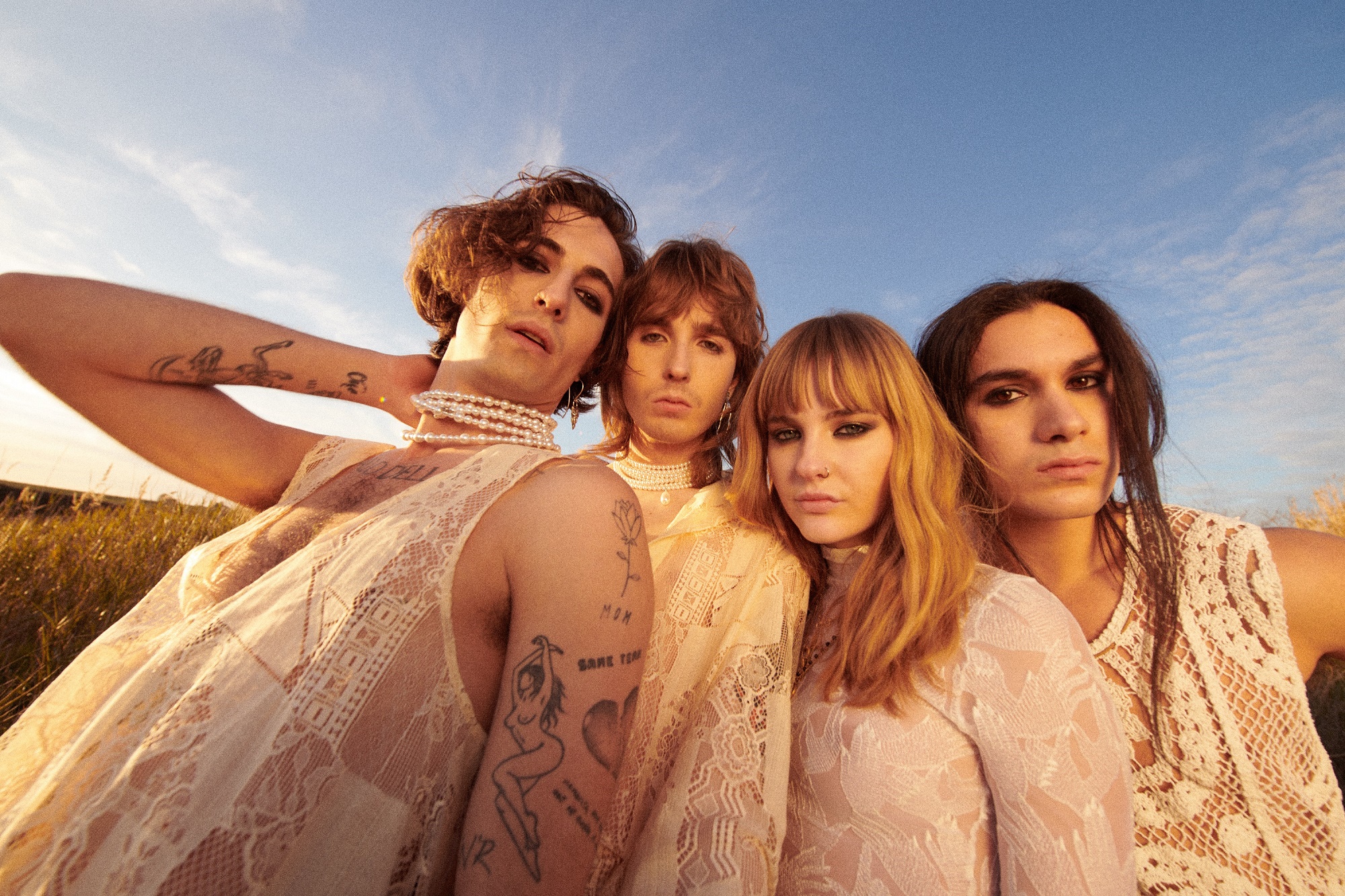 Their latest album, “Teatro d’ira – Vol. I” is a tribute to the analog vibe of ’70s bootlegs – inspired by the desire to revive the band’s live experience in Italy and Europe. “Teatro d’Ira – Vol. I” reached #1 on the Italian album charts, it also placed #6 on the Spotify Top 10 Global Album Debuts just one week after its release.

In 2022, Måneskin will perform live at Rock am Ring and Rock im Park. The band commented, “We have always dreamed of playing on these stages. It’s incredible for us to be part of this amazing line-up.”