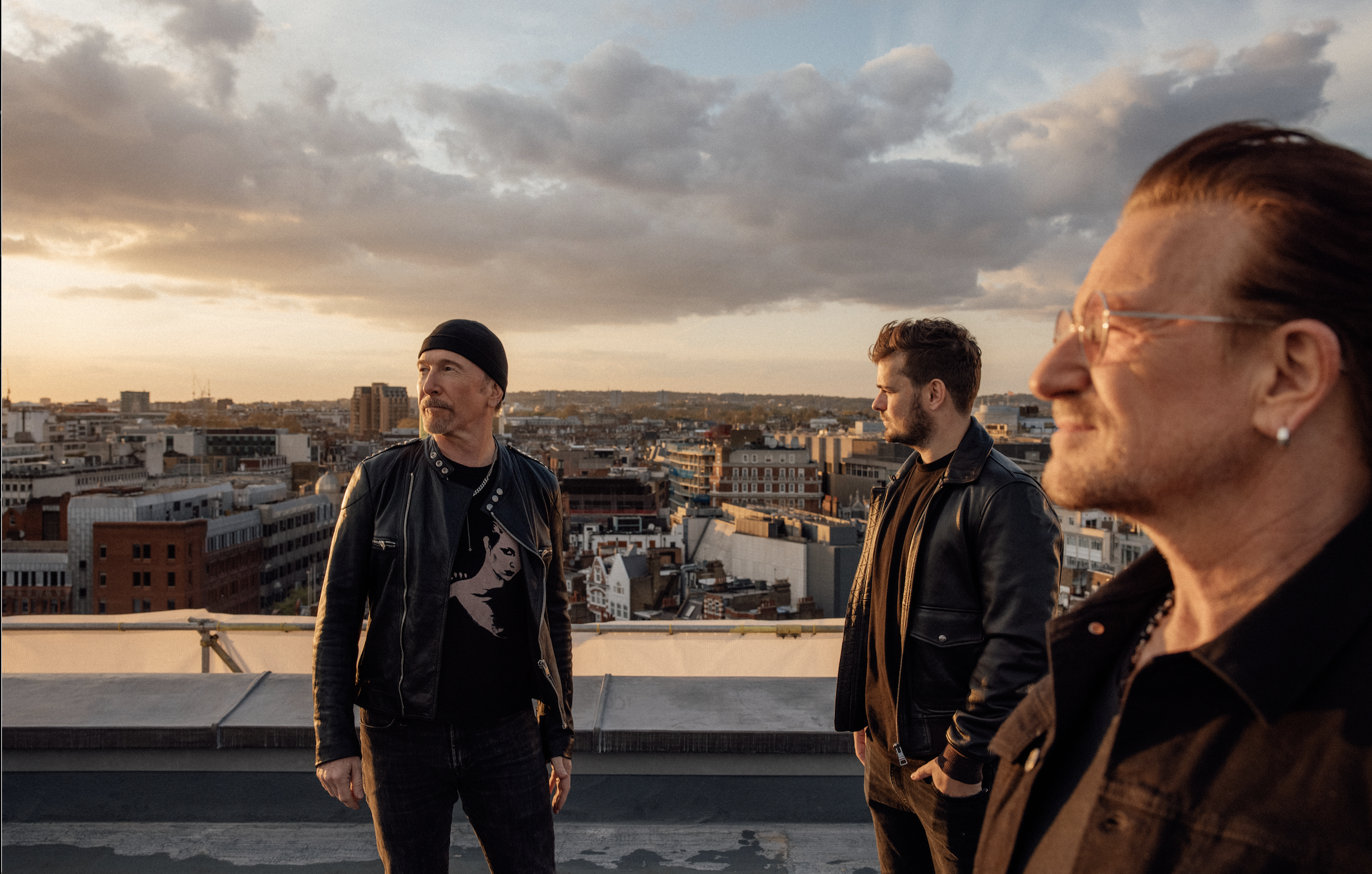 Martin Garrix, Bono and The Edge will take centre stage at the UEFA EURO 2020 opening ceremony in Rome’s Stadio Olimpico with a virtual performance that will use cutting-edge technology to bring fans closer to the competition’s curtain-raiser on 11 June.

The collaboration of the U2 rock legends and one of the world’s biggest EDM DJ’s/producers on We Are The Peoplehas extended to a digital recreation of the Olimpico Stadium which will see the three artists come together as never before for a celebratory performance of the Official Song of UEFA EURO 2020 that will be played as part of the opening ceremony moments before kick-off of the tournament’s first match between Italy and Turkey.

In recognition of the reduced capacity crowds inside the tournament’s 11 Host City Venues as a consequence of COVID-19 restrictions, UEFA has worked with the artists to provide an inclusive and immersive experience.

“The Opening Ceremony in Rome’s Stadio Olimpico will be a fitting preamble to the tournament, and I am pleased that the collaboration between three great artists, Martin Garrix, Bono and The Edge has also produced a virtual performance that will enable fans across Europe and the world to feel closer to the tournament. We Are The Peopleencapsulates the celebration of togetherness and festivity at the heart of UEFA EURO 2020, and I am sure fans will be thrilled by the virtual performance whether they are watching at home or online.”

The performance, themed around a real-life live stadium gig, will weave the song’s lyrics of hope and positivity, together with powerful imagery brought to life by technology, including the pitch being transformed into a blue-white flame, energy fields created from millions of light particles and Bono projected on to the stage delivering a powerful yet intimate vocal performance that will resonate with the millions watching from home.

It was filmed in state-of-the-art motion-control studios in London, and at the Olimpico in Rome, to recreate the stadium environment in 3D.

The opening ceremony will also feature former footballing legends, Francesco Totti and Alessandro Nesta ‘kicking-off’ the UEFA EURO 2020 final tournament in the stadium they both called home during their legendary careers.

Football fans can get tournament ready with the official UEFA EURO 2020 playlist, curated by Garrix and featuring song selections by top players. The official playlist is currently available on all major music streaming platforms, in addition to each participating national team’s UEFA EURO 2020 playlists. The #EUROHyped social media challenge also invites fans to show their friends and followers how they are getting excited for UEFA EURO 2020.