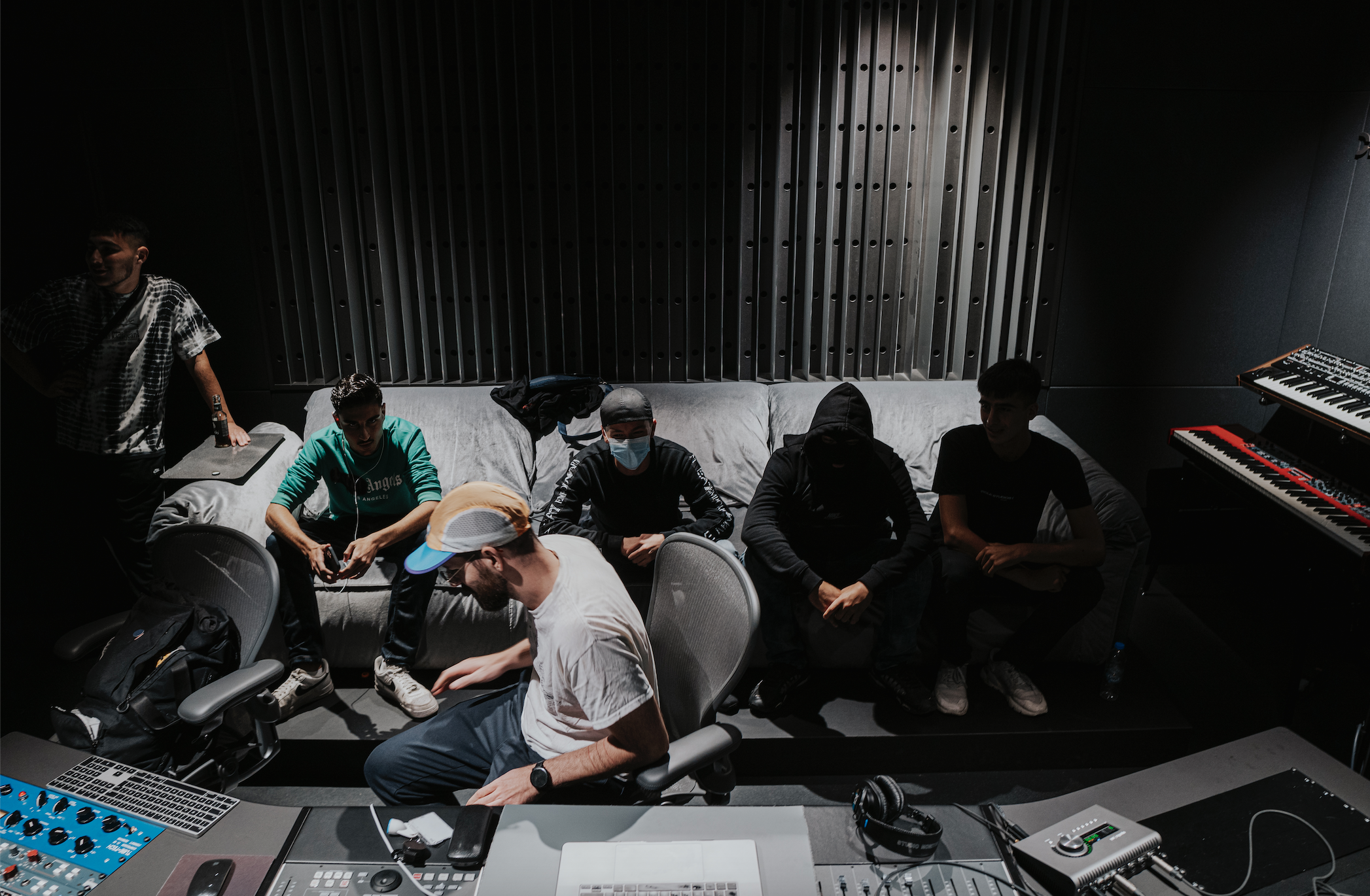 Sony Music Germany has announced a new partnership with non-profit Turning Tables, providing coaching and mentoring in music industry skills for local and refugee children and young people in Berlin.

Turning Tables’ approach is based on contemporary, creative learning concepts that use contemporary music as a basis for action in outreach youth social work. Lasting several months, the programme’s workshops range from songwriting, beat making, and rap; to film and music video production – all under the guidance of music coaches, experienced youth social workers, Sony Music volunteers and established artists such as German HipHop artist Prinz Pi. At the end of the program, participants will get the chance to record their own song in the newly built Sony Music recording studio.

The new programme will kick off in March, focusing on young people between the ages of nine and 27 and is jointly funded by Sony Music Germany and the Federal Government backed Fonds Soziokultur (Socioculture Fund).

“Turning Tables gives children and young people a voice and everyone a chance at equality,” said Patrick Mushatsi-Kareba, CEO of Sony Music GSA. “A future-oriented society can only survive by investing in youth and culture and creating spaces for social inclusion, which is why we’re delighted to provide the support of our team and our artists. Turning Tables’ work is needed and we are very excited about the upcoming workshops with the kids.”

Prinz Pi: “Perhaps music is the best and strongest mouthpiece of any generation. It turns elusive moods and emotions into songs; when you listen to them, they help you understand. I want to be involved in helping young people find their language.”

“We’re excited to be working with Sony Music Germany, a company known for its long-standing commitment to diversity, inclusion and social mobility in the music industry,” added Normen Domann, Managing Director, Turning Tables Deutschland UG. “Our work is about showing young people a variety of perspectives, setting creative impulses and giving them a platform and an incentive to get involved in new social contexts.”

The Turning Tables partnership is the latest in a series of programmes launched through Sony Music’s global $100m Social Justice Fund and follows the move of its European headquarters to Berlin in September 2020.