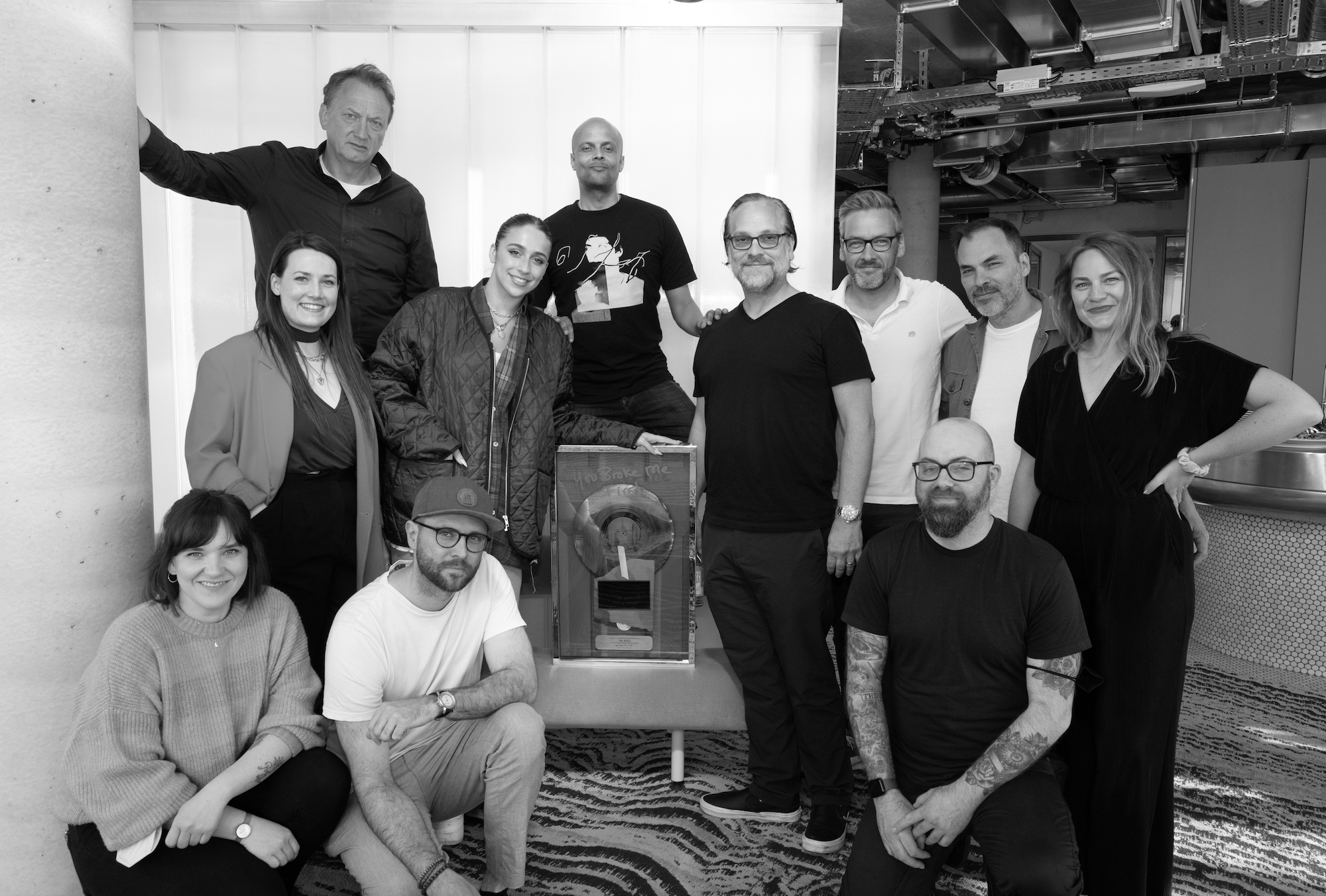 Tate McRae reaches Platinum for ‘you broke me first’

Her debut album “i used to think i could fly” will be released May 27 via RCA Records and features singles “feel like shit,” “she’s all i wanna be,” “chaotic” and “what would you do?” among others. Content-wise, the album is about Tate’s journey into adulthood and features notable all-star writers and producers such as Greg Kurstin, Finneas, Charlie Puth, Alexander 23, Blake Slatkin and Louis Bellund.