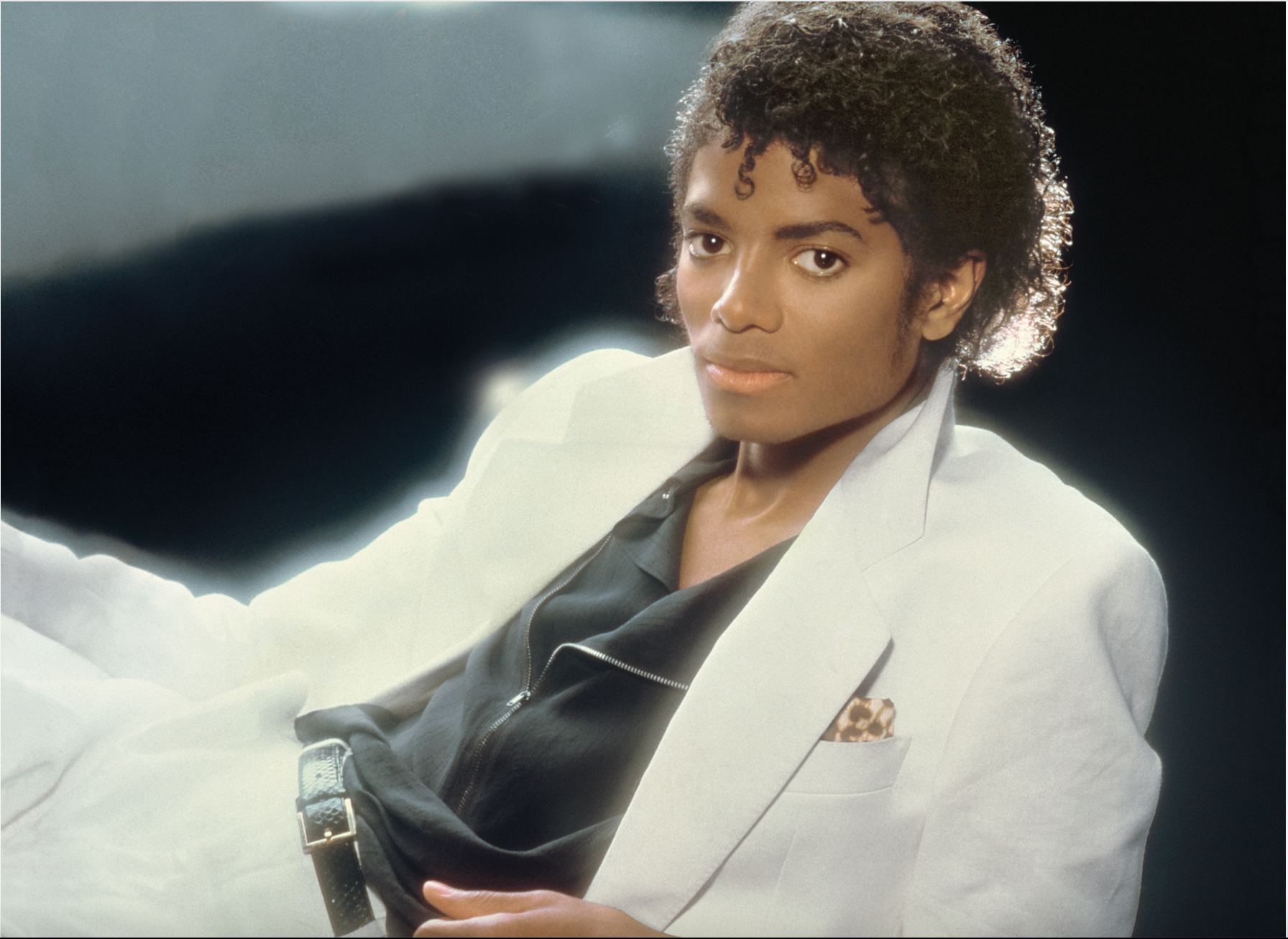 Forty years after the release of “Thriller“, the album that catapulted Michael Jackson into the superstar stratosphere, Sony Music and The Estate of Michael Jackson announce the release of a new album “THRILLER 40”, out November 18th as a double album with previously unreleased bonus tracks, and the launch of the global campaign to celebrate the 40th anniversary of the King of Pop’s groundbreaking album. As part of the campaign, The Estate of Michael Jackson and Sony Music will host free fan events for the public around the world. These will include interactive experiences, screenings of the documentary Thriller 40 and other fan parties.

In eight other cities around the world, fans will enjoy a private, one-night-only screening of the documentary Thriller 40, which details the making of the world’s best-selling album.

In other cities, fans will be invited to special Thriller parties to celebrate the release of the new, expanded album and have the opportunity to hear the complete double album for the first time.

The album can be pre-ordered HERE. Released on November 30, 1982, Thriller revolutionized music, video standards and choreography through Michael’s innovations in merging sound and visual art, the influence of which is still felt today. Thriller has won a record-breaking eight Grammys and is the best-selling album of all time, selling over one hundred million copies, and is the first album to be awarded a triple diamond by the RIAA. More Thriller facts are compiled HERE.